Thank you for joining me on my 365 project … what a year, a year that has challenge me, provided me a host of new opportunities and a year when my photography blog has taken on a life on its own… I have had a blast … but this is my last daily blog for a while….

END_OF_DOCUMENT_TOKEN_TO_BE_REPLACED

Another forest walk today … the last few days have been more about enjoying friends that taking photos…. so today’s photo is off the best coffee in the world – the colourful combination of coffee cups that come out of my hubby’s rucksack taken whilst on a walk in the New Forest.

The woods today were windy and the weather overcast…  but I still love being able to explore and found it amazing how people and objects can add colour to your day.

I was delighted to take photos of my neighbours grandchilden for her over Christmas – a chance to try out my new round flash and on the whole I think it works really well, it enables me to move the catch lights where I need them, essential for working with young and active children and to help control the light.

It was lovely spending time during their first Christmas with these two cute young men!

A great way to blast the cobwebs out and to burn some calories for the Feast ahead is a walk along the coastline – this two mile stretch of Shingle bank is a place I have offered photographed this year… so I am back again to capture the grey skies and winter atmosphere.

I have not used my 28-300mm lens for while, so I decide to make that the lens of choice and take only that with me… it is was interesting to see how not using it for a few weeks impacted on the images I created.

The view to the Needles – the above image is in colour, just as I took if in camera but with grey cloudy skies, the island in mist and the grey skies being reflected in the sea it is almost a black and white.

The dull colours meant that there were no shadows on the castle, and as I approached along the shingle bank I was able to capture the scale of the castle alongside the lighthouse. I quickly worked out this was the lowest I could push the ISO too if I wanted to have an image with a fast enough shutter speed to reduce any camera blur.

Round the back on the castle there was some fishing net caught up on the groins, the waves splashing through the net I felt would make an interesting image – so I knew instantly I needed a fast enough shutter speed to freeze the water, and a shallow aperture as I did not want all the net in focus, a quick change of settings and I was really pleased with the result.

Round the back of the castle a lot of the beach had been eroded away – so this is more a record shot of the new shoreline, but I did think about my positioning an end crop so got quite low to the beach so that the Island behind was on a separate layer.

The Lighthouse, but thinking differently I choose to focus on the beam and rocks in the foreground, hoping yo just give an impression of scale. I had to use a fast shutter speed here as I was precariously balanced.

My final photo before the blustery walk back – I just had to capture the fishing buoy which had been washed ashore against the castle behind. A view that not many people would think to capture, although I think I cut the top of the picture a little too tight!

I hope you get out to enjoy a walk over the Christmas period and get to take some photos too.

Happy Birthday Jake – 18 today…  we took a rare opportunity to escape as a family of five and take a few random photos to celebrate that there are now three adults in our household.

I was allowed for once to get them all to let me take head shots… but I literally only had a second or two and hand to hand the camera over to hubby to ensure I was included. What a great bunch of people, I am proud they are mine.

I also tried to get some candid photos, and I glad to say none of them are too old to still have fun. 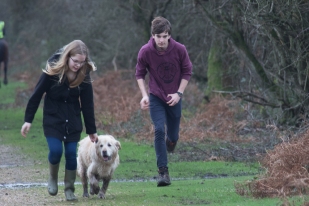 One of the traditions of Christmas seems to be a look ahead at the New Year and with that in mind people often begin to look ahead and where they are going to holiday in the nest year.

In the last couple of weeks I have been working closely with some local self catering accommodation and I was commissioned to take some new photos of their facilities that could be used in their advertising and promotions for the New Year. 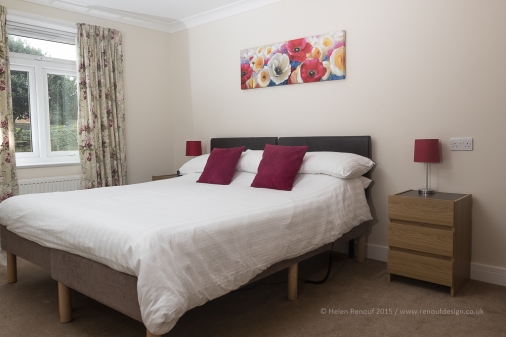 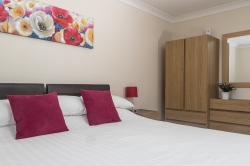 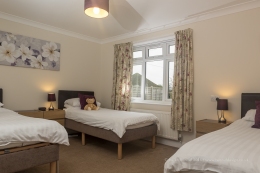 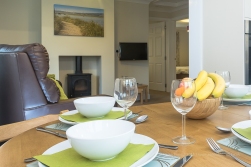 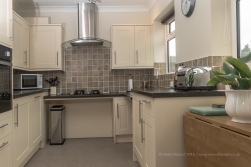 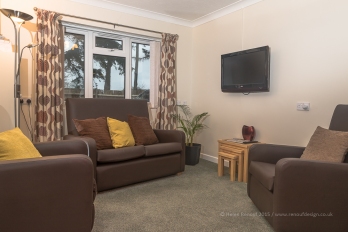 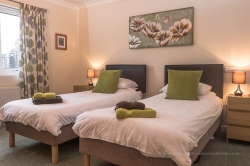 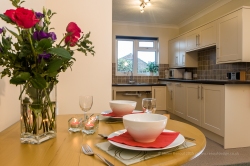 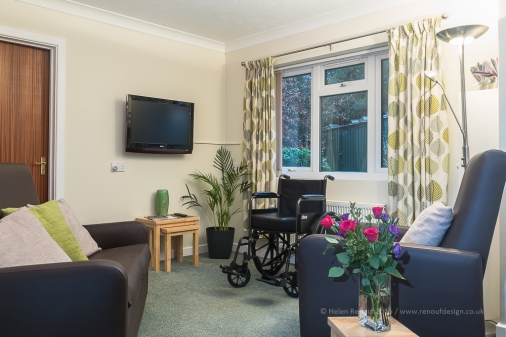 If you are interested in more details about this accessible holiday accommodation in the New Forest – please visit their web site: www.ourbench.co.uk

Poinsettia is a plant that I associate with Christmas, so almongst the fun of Christmas Day photos, unwrapping presents, sharing moments with family and friends… I thought I would share a photo of Christmas cheer….

END_OF_DOCUMENT_TOKEN_TO_BE_REPLACED

Not a perfect selection of portraits by any means, but a great team of people who I am lucky enough to have in my life and who really know how to party hard. 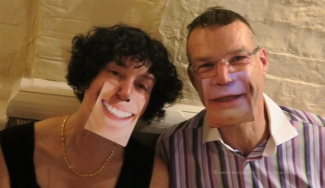 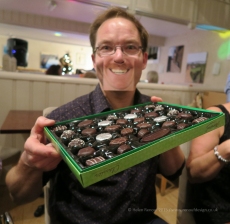 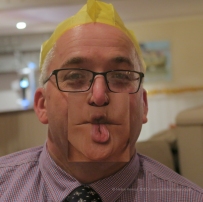 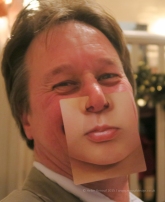 To help with the festive mood I visited a nearby market town to enjoy the Christmas carols organised by the Romsey Lions Club, I had my DSLR but no one really had a camera so instead I opted for hubby’s new camera and a scene mode – which meant it only capture the photos in jpg.

I converted them into black and white in Lightroom to add a more timeless feel.

The scene mode used a very shallow aperture to take a series of quick photos at a range of exposures and then processed them together in camera – it enabled me to take some atmospheric record shots of a very busy event.